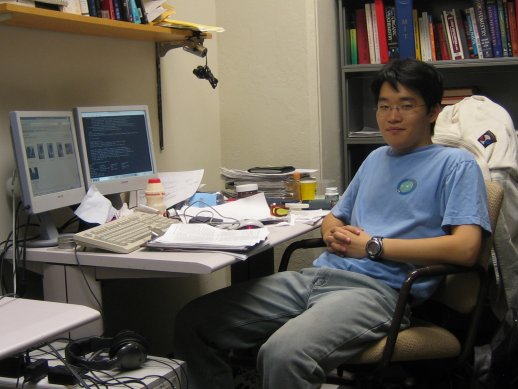 I am currently a freelance data scientist working on business analytics and trading. I graduated from the Van Voorhis Group at MIT with a Ph.D. in physical chemistry in Summer 2008, was a management consultant with McKinsey New York from Fall 2008 to Summer 2010, and traded with Katong Capital for a few years before joining Minus Inc. and working on backend software from 2014 to 2015. My Interests include Aikido, Linux, Python, Go, Aquariums and scooter riding.

Quote of the Moment